You are at:Home»News»Airline News»Qantas»Qantas to deploy the 787 on the Sydney-San Francisco route

Qantas has announced Sydney-San Francisco as the next route for its Boeing 787-9 Dreamliner. The 787 will replace the existing 747 service, and will mark the end of Qantas 747 services to the mainland USA.

San Francisco is one of five international destinations currently served by the Qantas Dreamliner. The other cities are Los Angeles, New York, London and Hong Kong.

The move to a smaller aircraft will see a reduction of almost 24 per cent in the number of seats on the route. As a result, expect redemptions to become even more difficult than they are now. 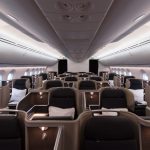 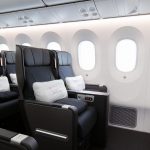 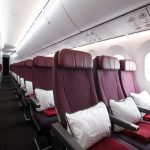